Davies Security Swansea are experts in all intruder and burglar alarm installations and maintenance services.

Statistics show that you are less likely to be burgled if you have an intruder alarm fitted to your property.

Having an intruder alarm will also lower your insurance premium. Here at Davies Security Swansea we are experts in securing your property with an intruder alarm. Whatever type of property we can design and install a system suited to your needs.

Our service does not stop with the installation of the system. We provide a complete maintenance service to ensure your system will keep working to the highest standard and keep your property safe.

As stated, it is far less likely that you are going to be a victim of a burglary when you have an intruder alarm installed. An intruder alarm will secure entry points as well as interior space. Motion sensors will be connected to the control panel of the security system. There are generally two types of intruder alarms when activated.

High-decibel intruder alarm will make a loud noise and will motivate the burglars to leave. These intruder alarms also serve a prevention purpose. However they will always rely on neighbours or other witnesses to contact the police or owner. 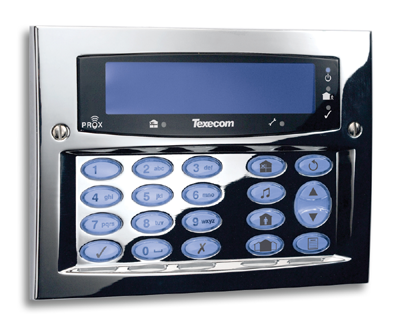 A monitored burglar alarm will be connected to the property owner, the security company or police. When the intruder alarm is activated the appropriate person will be alerted via radio signal or a secure phone line.

DualCom uses both the Vodafone network and your telephone and/or IP path to transmit intruder, fire and personal attack signals at high speed. Once the alarm is confirmed as genuine the Police are notified. DualCom uses multiple signalling paths to ensure that DualCom will always have a back-up path in the event of an accidental or deliberate fault on any path.

Redcare is a widely deployed standard from BT, used in the UK to allow alarm systems to be continuously monitored from an alarm provider’s Alarm Receiving Centre. The system can be part of a system compliant with EN50131 Grade 4, the highest security grade in the European Standard for intruder alarms. The basic system involves transmitting a continuous signal on a standard phone line, which can also be used for normal voice and broadband services, to prevent alarm systems being defeated by the line being cut. Enhanced versions exist that also use GSM (mobile) as a backup to the main phone line or that can function using either ISDN or IP as the primary connection. 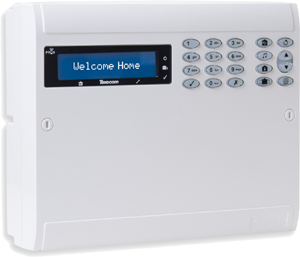